KWUA members include rural and suburban irrigation districts, other public agencies and private individuals, who operate on both sides of the California-Oregon border. These entities and individuals typically hold water delivery contracts with the United States Bureau of Reclamation. The Klamath Project is home to over 1,200 family farms and ranches and encompasses over 170,000 acres of some of the best farmland in the West.

Committed to a Cause

What started out as a desire to protect the irrigated lands of the Klamath Project has turned into a mission for preserving and enhancing the viability of the project for current and future generations of farmers. We take great pride in serving our membership.

The Klamath Project on the Oregon-California border was one of the earliest Federal reclamation projects. In addition to providing irrigation, a major aspect of the project was drainage – the ability to remove water from a closed basin. The project was authorized by the Reclamation Act of 1902 and construction began in May of 1905.

According to a 1998 study conducted by Davids Engineering (Klamath Project Historical Water Use Analysis), effective efficiency for the overall project is 93 percent, making the Klamath Project one of the most efficient irrigation projects in the country.

Power has always been an integral component of the Klamath Project. There are 5 major (drainage) pumping plants with power input ranging from 450 to 3,650 hp. Additionally there are more than 40 pumping plants of less than 1000 hp.

The average irrigation season extends from April through mid-October. The growing season varies considerably from year to year but averages approximately 120 days.

The primary crops grown in this area are alfalfa hay, beef cattle, irrigated pasture, cereal grains, onions, potatoes, mint, and horseradish. Dairy production is also a significant component of agriculture in the Basin. In the recent years, organic production of most of these crops has increased significantly and the market for organics appears to be strong. Additionally, the Klamath Basin has shown tremendous potential for the development of crops for use in biofuels.

Oregon and California legislation, which relinquished state title to project lands, and congressional action which directed the project undertaking, provided for disposition of the reclaimed lands in accordance with the 1902 Reclamation Act. Under provisions of the Act, the reclaimed public lands were to be opened for homesteading. The first public lands were opened for homesteading in March of 1917. Much of the Klamath project went on to be homesteaded by both World War I and World War II veterans.

The Upper Klamath Basin is home to six national wildlife refuges. Tulelake NWR and Lower Klamath NWR are two of the pre-eminent waterfowl refuges in the country. Water used by these refuges is delivered via the irrigation and drainage system of the Klamath Reclamation Project. Private lands in the Upper Basin are home to more than 400 species of fish and wildlife. 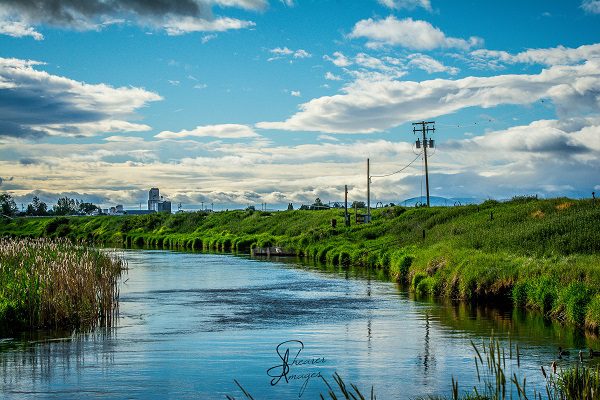 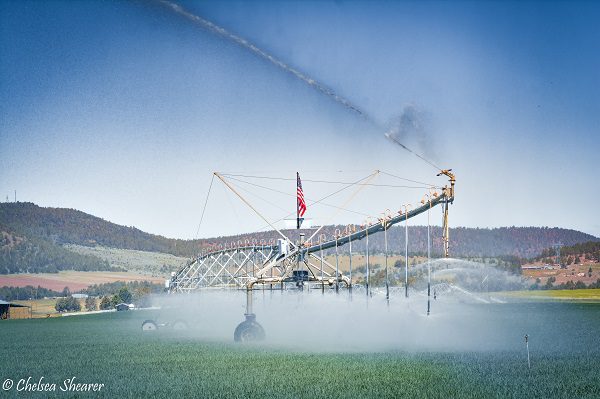 Our Board of Directors

KWUA is governed by an 11-member board of directors who are representatives from Klamath Project districts. The association employs an executive director and staff to execute the policy decisions made by the board.​ KWUA holds monthly board meetings. If you are interested in attending a board meeting please contact the office or a board member for more information. 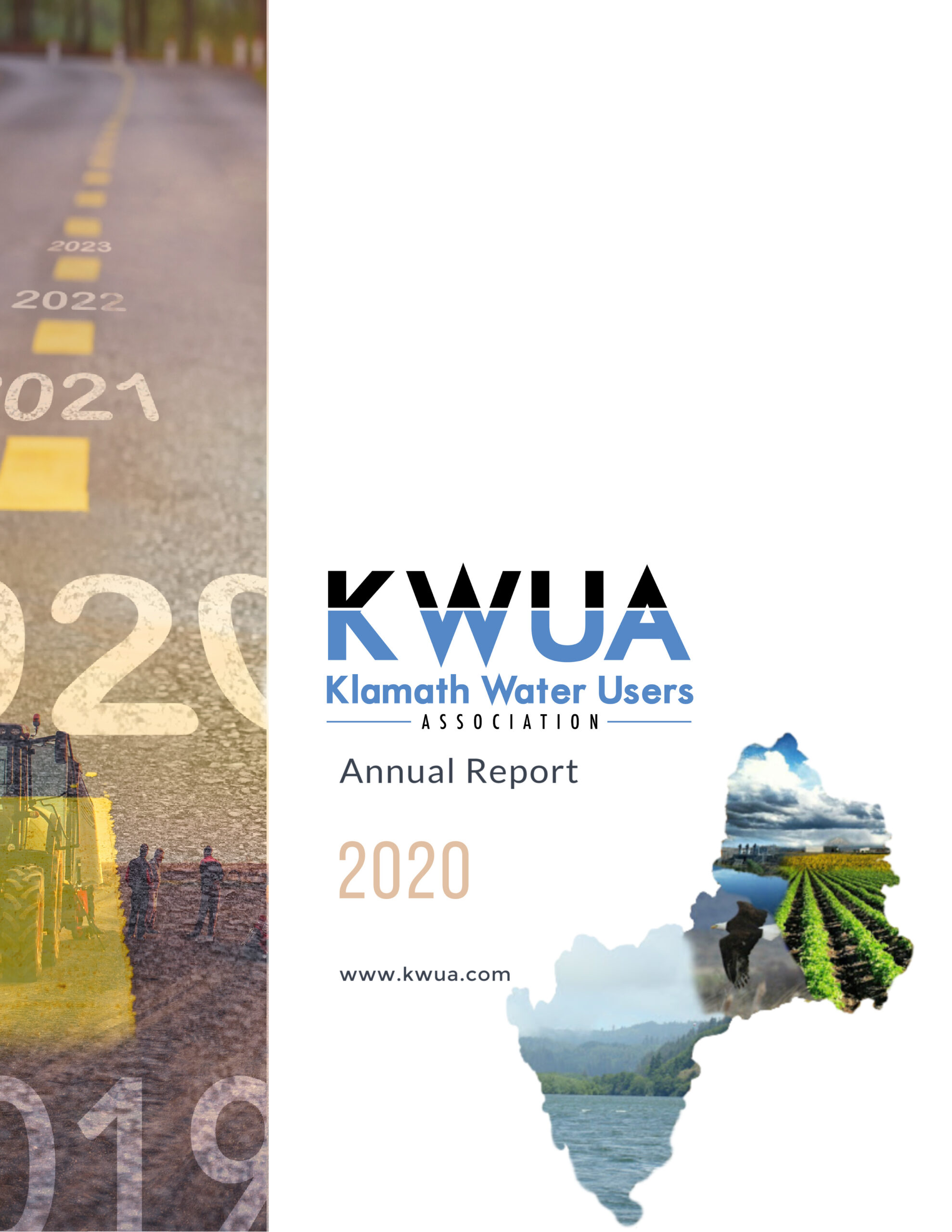 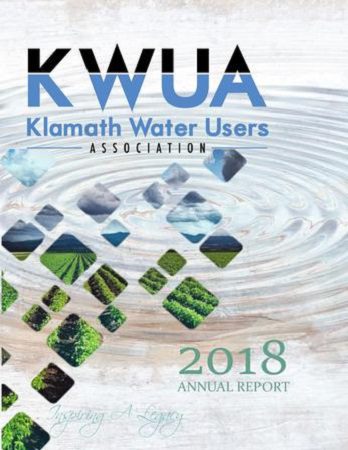 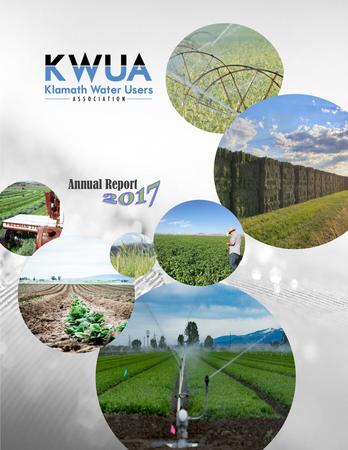 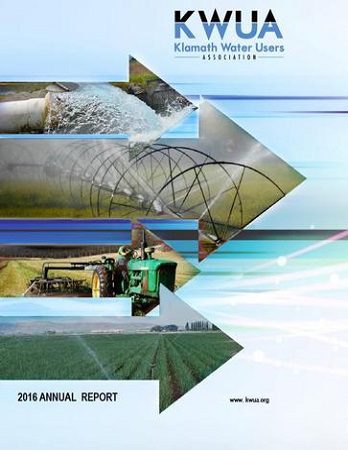 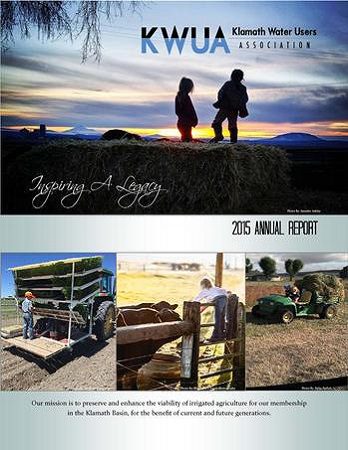