Advocating For Our Members 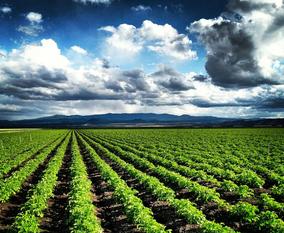 Irrigation District will hold an election by mail
For the purpose of electing a person to the board of directors on Tuesday, November 9, 2021.
The election by mail will be for one director position, representing Division
Second of the five divisions in the District. The following candidates are eligible for election.

The polling locations for Division Second will be the Klamath
Irrigation District office located at 6640 KID Ln, Klamath Falls, OR.

The polling location will be open from 7am to 8pm on Tuesday, November 9, 2021.
A member of Klamath irrigation District, who is a qualified elector, residing and/or owning
land from Division Second is eligible to vote for the director from that division. 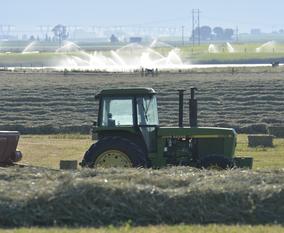 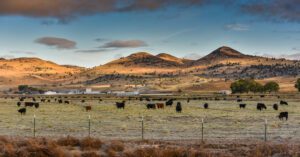 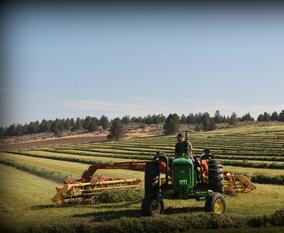 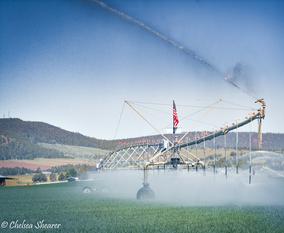 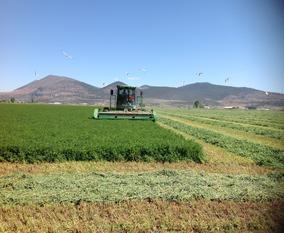 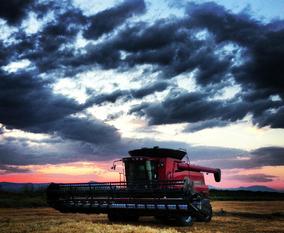 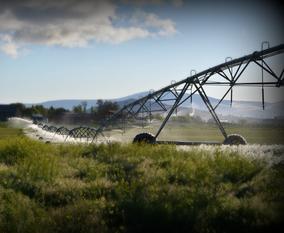 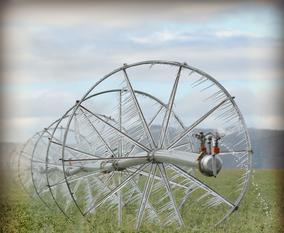 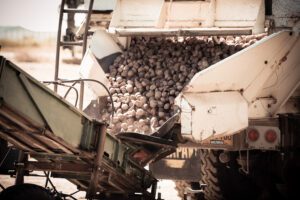 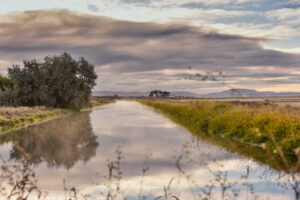